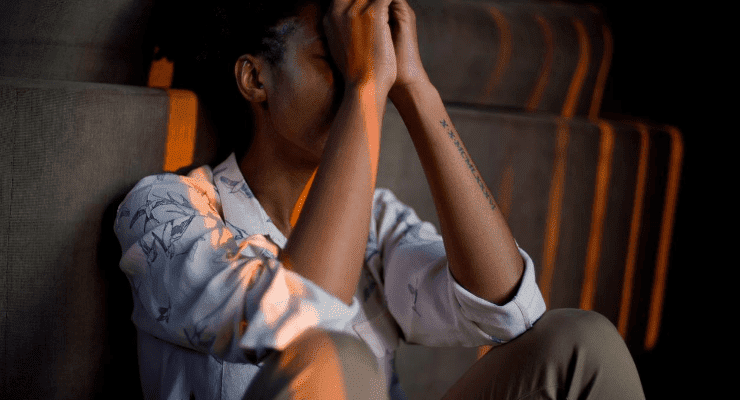 1. What are the Draft Amendment Regulations on the Citizenship Act?

These Draft Regulations are important because they give effect to the Citizenship Act as amended. They assist in setting out how the Act is implemented. For example, they set out how a person might make an application to citizenship in terms of certain sections of the Citizenship Act.

The Citizenship Act is an important piece of law that sets out who qualifies for South African citizenship. Among others, of particular interest to us is Section 4(3) which states that a child born in South Africa to two parents (who are not South African citizens, or who do not hold permanent residence) qualify to apply for citizenship, upon turning 18, if they have lived in South Africa from birth to 18 years of age, and if their birth is registered in accordance with the provisions of the Births and Deaths Registration Act.

2. How has The Scalabrini Centre of Cape Town reacted to these Draft Regulations?

The Scalabrini Centre has submitted comments on the Draft Regulations. These submissions were endorsed by Centre for Child Law, Lawyers for Human Rights, Nelson Mandela Refugee Rights Clinic, Section 27, Southern Africa Litigation Centre, Southern African Nationality Network, UCT Refugee Rights and SIHMA. You can read the full submissions by clicking the button below.

3. What was said in the submissions made by The Scalabrini Centre of Cape Town?

In short, the following concerns were raised:

4. How can I become involved?

Comments on these Draft Regulations were due on 30 August 2020. However, if you would like to endorse our comments please click on the button below. You can edit this template as you want to, and send it to the address provided on the document itself. If you would like a Word version of this document, please email lotte@scalabrini.org.za.

This webpage centralizes information that is important for refugee and migrant communities to know about ...
Read More 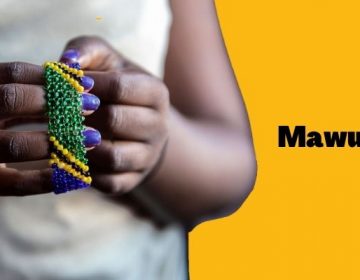 Taking back the power and finding strength | #HelpingHandsSGBV

Our #HelpingHandsSGBV campaign looks at how SGBV in South Africa affects children and adults from other countries. For non-South Africans, there can ...
Read More 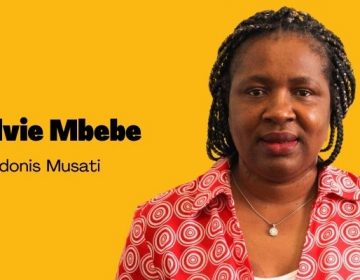 As the manager of the counseling centre and Women’s Empowerment Programme at Adonis Musati Project, Sylvie Mbebe has been the first point ...
Read More
Share This: