To build an open and intercultural society by overcoming every barrier, inequality and injustice – especially among vulnerable people – that can affect the integration of people on the move and South Africans.

To welcome, to protect, to promote and to integrate, people on the move into local communities

Inspired by the teachings and actions of John Baptist Scalabrini, the Scalabrini Centre of Cape Town offers a welcoming environment that is open to all and where each individual is valued and treated with dignity.

“With migration, we’re talking about the movement of people, but the migrant is a person.”

The Scalabrini Centre originally takes its name from John Baptist Scalabrini, the Bishop of Piacenza, who founded the Scalabrini order in 1887 to care for the welfare of migrants. Today the Scalabrini Fathers specifically care for migrants, refugees, and seafarers, interpreting migration as a meeting place for people of different cultures and nationalities. The Congregation and their various lay organisations can be found in 24 nations across Asia, Australia, Africa, Europe, and the Americas.

The Scalabrini Fathers have been providing welfare services in Cape Town to displaced communities since 1994. Beginning as religious assistance to different communities of migrants, the Fathers were soon confronted with the problems experienced by refugees from Angola, the Congos, Rwanda, Burundi and other African communities, and it became necessary to offer more tangible assistance. Starting with the distribution of food and clothing under the Welcoming Programme in 1998, expanding to include a development agenda in 2003, followed by the establishment of Lawrence House, a home for abandoned and orphaned refugee children in 2005; the Fathers formed a secular non-government organisation, the Scalabrini Centre of Cape Town (SCCT) to run these projects.

Scalabrinians care for the needs of migrants and refugees, displaced people, seafarers and others affected by human mobility. Additionally, research is conducted through Study Centres for Migration in New York, Paris, Rome, Buenos Aires, Sao Paulo and Manila. These Centres study the movement of populations around the world, publish peer-reviewed journals and books and organise conferences and seminars. 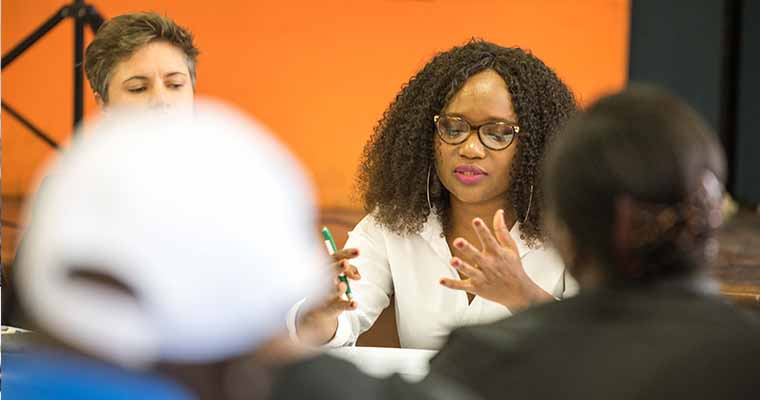 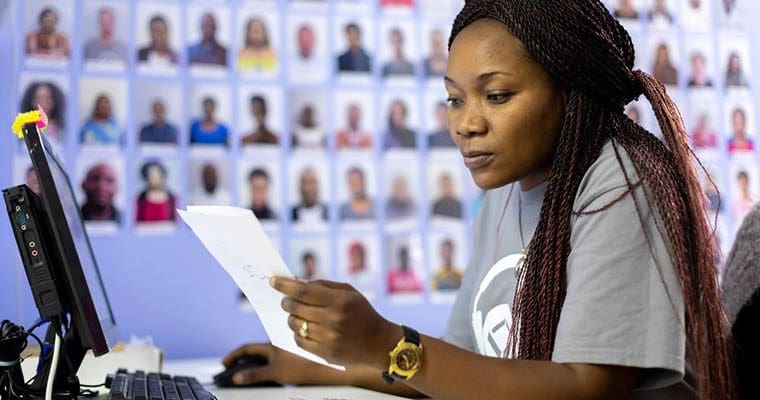 Feeling Safe At The Scalabrini Centre

At Scalabrini, we aim to have a respectful environment for all. We are all responsible to maintain a safe environment here.

Find Out More
Scroll to top