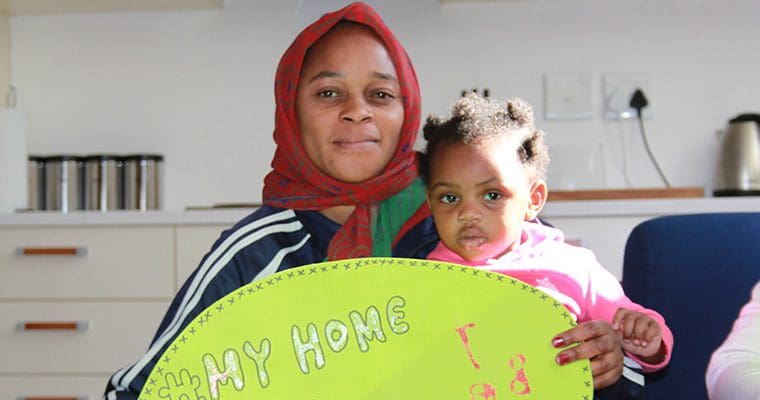 In 2017 we will celebrate World Refugee Day through a media campaign.

JRS and the Scalabrini Centre of Cape Town will work jointly on this campaign, with other organizations welcome to join us. We will create a variety of content together (outlined below) aligned with the theme ‘my home is your home’. Relevant content will be tagged using the hashtags #myhomeisyourhome, #WRD2017 and #withrefugees (which is the official hashtag for UNHCR’s World Refugee Day 2017 theme – read more here). This content will then be published online using our various platforms (outlined below), on set dates throughout the week following World Refugee Day.

The unique socio-political context within South Africa has resulted in equally unique reactions to migration, both within government and society.

Recently the South African government has undertaken several measures with regards to their migration policy. The Green Paper on Migration, soon to become a White Paper, is based on an inspiring philosophy of migration, and it welcomes the idea of free movement within the Southern African region in order to benefit regional development. 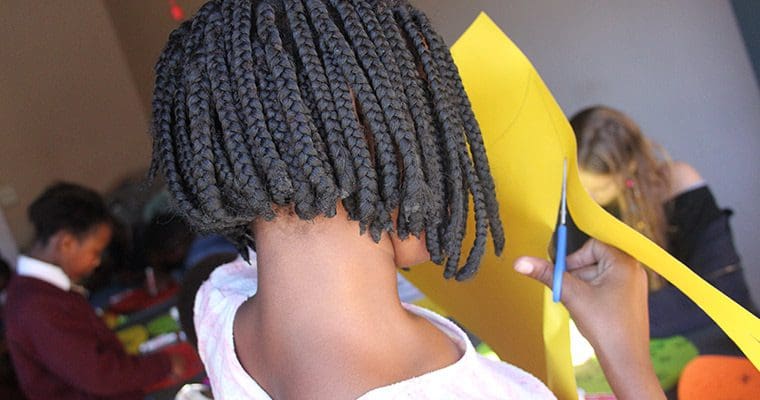 The paper however is less liberal with regards to asylum seekers. Those seeking asylum will be processed in centres on the northern South African borders – with only those who are granted refugee status being ‘released’ into South African society.

Meanwhile, the Refugees Amendment Bill has been released. This would put in place a more restrictive asylum system and places several administrative burdens on asylum seekers themselves.

In general we are looking at Home Affairs increasing its power in the management of South African migration and, whilst there are some generous policies planned for economic African migration, increasingly restrictive refugee polices.

This year’s developments in Parliament form a political backdrop to the societal tensions around migration. Recent events within the South African society indicate the high level of tension and concerns surrounding migration. A protest in Pretoria ‘against immigrants’, which occurred in February 2017, became violent. A leader or politicians’ words or actions often ignite xenophobic tensions within South African society. The xenophobic tensions within South Africa are, of course, due to a multitude of factors. It is generally considered that high unemployment rates and poverty have contributed to some South Africans viewing foreigners as economic and social threats. Furthermore, it is often termed ‘Afrophobia’, as it is typically migrants from other African states that are targeted, rather than European or Asian migrants.

Considering the multitude of factors that play into xenophobia, we stand by social action, which encompasses the complexities faced by both South Africans and non-South Africans. Demanding that South Africans “change their mind” is not only unhelpful but also patronizing. Those who hold xenophobic sentiments are often struggling to find work, justice and stability. Furthermore, it has been said in social commentary that rushing to ‘assist’ those affected by xenophobia can result in those with xenophobic opinions intensifying their beliefs, as it is perceived as another instance in which foreigners are receiving ‘special attention.’

At the same time, the current xenophobic issue is not a simple matter of ‘perpetrator’ and ‘victim’. Many different parties have been involved in the outburst of xenophobia; not merely South Africans. We also stand by the idea that, whilst foreigners must of course be treated with hospitality and respect in order to realize their basic rights, that they too have responsibilities within their host state, in terms of their personal integration.

Our campaign therefore has to celebrate the various possibilities of integration. Integration is a two-way street: migrants themselves also have a duty to integrate in a responsible way, just as any host culture should be encouraged to welcome migrants. We hope that such a campaign would bring together those that stand with the concept of hospitality, unity and integration with other humans.