We Are Capetonian Series #2: Mavelous Bunu 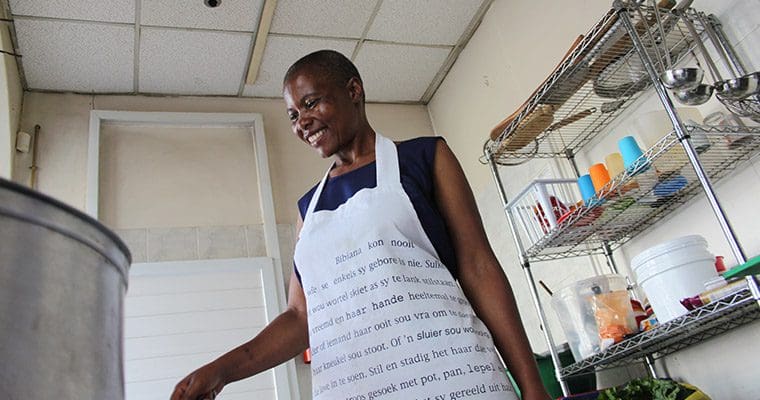 Mavelous Bunu is a multi-talented businesswoman, who’s found her passion in the preparation and sale of wholesome, traditional meals at The African Deli. She grew up in Zimbabwe, lived in Botswana for a while and now calls the Mother City home. We find out more about her journey to becoming a Capetonian.

I was born in Zimbabwe, in a city called Mutare. It’s an evergreen city with beautiful views, especially on Christmas Pass, which is probably one of the most famous tourist attractions in the area.

Where do you live now?

I live in Delft, on the outskirts of Cape Town.

How did you come to be in Cape Town? And when did you first move here?

Have you ever gone back to Zimbabwe?

Yes, I’ve been back three times and hoping to go again in December this year. I’m also hoping my mom can come and visit at some point.

What made you decide on Cape Town?

I was very excited about the idea of the 2010 Soccer World Cup and hoped that coming here would help me find greener pastures.

Where does your family live?

My mother is in Zimbabwe, living in a rural area called Buhera. But my son and my brother came to join me in South Africa in 2009.

What did you do when you first arrived in the city?

It was difficult to find a good job at first. I started working at a small coffee shop in Durbanville, but had to find something else to make ends meet, so found a job as a housekeeper and childminder.

What do you do now?

I do a lot of things, but my main occupation right now is running a kitchen, called The African Deli with two other Zimbabwean ladies.

How did the idea for The African Deli come about?

It was actually born through a Facebook group, where Zimbabwean women living in all parts of the world share their daily struggles and joys. When I found these two other ladies were also living in Cape Town, we decided to do something together. This all happened just more than a year ago.

Can you tell us a bit more about the food you make? 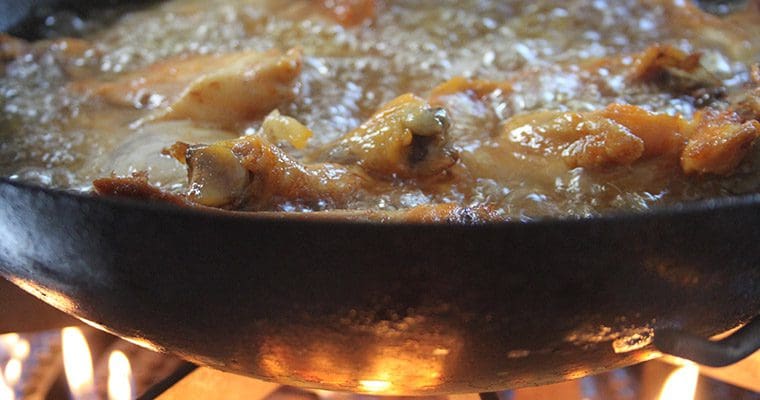 We make daily meals, but also offer catering for weddings, church gatherings and all sorts of events. For the daily meals, we cook the food here in the kitchen at the Scalabrini Centre and then go out and sell it at two points in the city: the Garden Centre and at the train station. We can make anything! But specialise in a variety of African dishes.

What do you like the most about the Mother City?

I like that Cape Town is surrounded by the sea and there’s always a cool breeze. Even in summer, you don’t feel uncomfortable in the heat, like you do in Mutare, which is landlocked and far away from the ocean.

What do you dislike about Cape Town?

The violence and crime. There’s a lot of theft too. I have been robbed at gunpoint for my phone.

Yes, I can feel I’m a Capetonian, because I live here and I mingle with South Africans on a daily basis.

When do you most feel part of the city?

Actually, when I’m in the city centre, because there’s a lot of movement and the police are walking around, which makes me feel much safer than at home.

When do you least feel part of the city?

When I’m at home, especially at night. But, it’s only sometimes I feel that way. Not always.

Yes, I am contributing to Cape Town, because I’m feeding thousands of people.

I wish they knew about The African Deli, so that we can grow into a big restaurant. 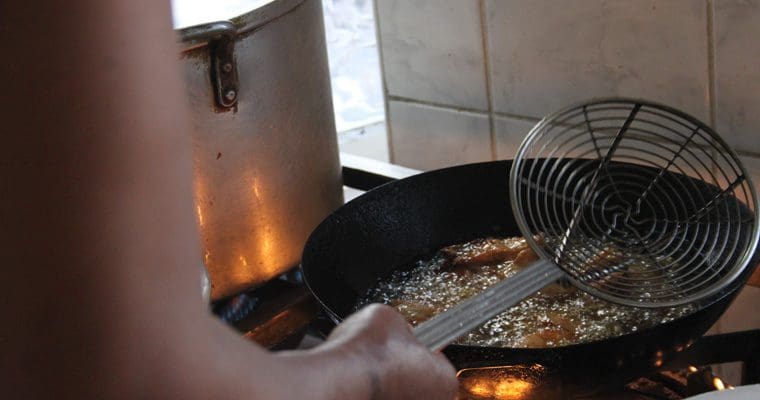 We are Capetonian Series #1: Patrick Nzinga

We are Capetonian Series #3: Frank Mukendi
Scroll to top