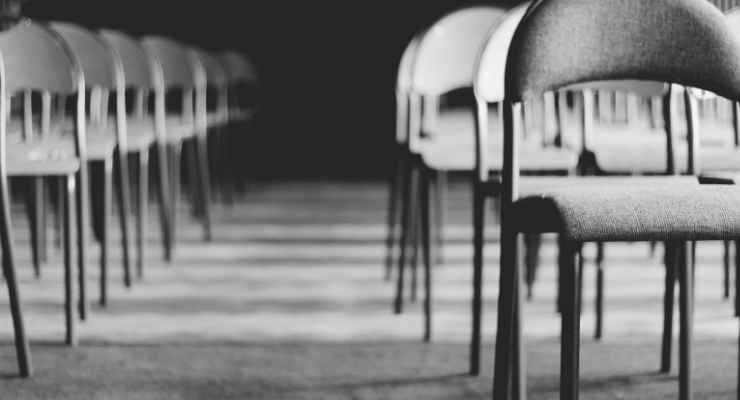 On Tuesday, 15 September 2020, Lawyers for Human Rights (LHR), in collaboration with Scalabrini Centre of Cape Town and Corruption Watch, released its report Costly Protection: Corruption in South Africa’s Asylum System. The report tracks changes in corruption in the asylum system over the last five years, as well as instances of corruption purported to occur in and around the Refugee Reception Offices (RROs).

Prompted by clients’ continued reports of corruption and barriers to realising their refugee status, and ultimately not being able to access the RROs, with barriers to access including demands for bribes, LHR initiated the assessment underpinning this report in late 2019, using both quantitative and qualitative methods to assess the current state of affairs in respect of corruption at RROs in South Africa.

This report and launch event are made possible by the generous support of the Social Justice Initiative.