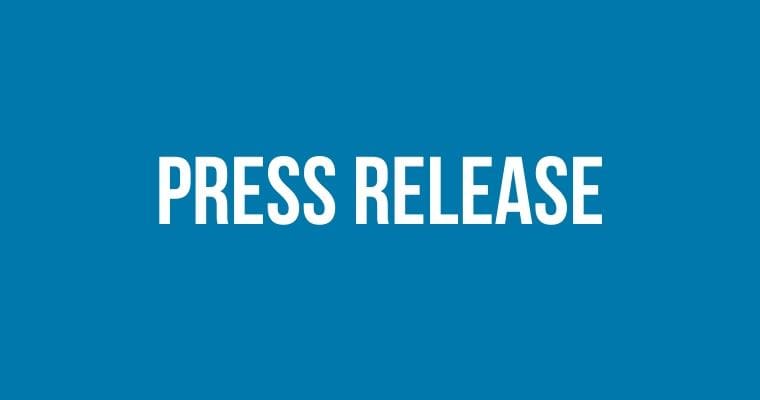 Scalabrini Centre of Cape Town condemns the changes to the Refugee laws, which came into effect on 1 January 2020, as they undermine South Africa’s Constitution, Bill of Rights, and may be inconsistent with international refugee law.

Far from fixing the historical challenges in implementation of South Africa’s Refugees Act, these changes create further layers of administrative red-tape to an already-struggling asylum system. They also undermine the principle of non-refoulement and the rights to human dignity, life, freedom and security of the person, as well as other rights protected by our Bill of Rights.

Scalabrini Centre is gravely concerned by the fact that the new refugee laws:

Many of the new Regulations go beyond what is in the law, and are therefore unlawful and ultra vires. They appear to instruct entities the Department has no power over, to do certain things: for example, sections related to deportation unlawfully override judicial procedure and access to courts.

These drastic and unrealistic changes come despite the fact that various human rights and civil society organisations objected to them, as well as objecting to the Department’s limited time periods for comment on the changes. These inadequate engagement processes undermine public engagement procedures and reduce public participation to a mere tick-box approach on the part of the Department of Home Affairs. This is particularly concerning given the Department’s track record of failing to uphold obligations to genuinely consult with public and persons affected by the Department’s decisions. We urge the Minister to repeal the amendments. Refugee legislation should be aimed at protection of an already vulnerable group. We acknowledge that there have been systemic challenges in the implementation of South Africa’s refugee laws.

These challenges have not been addressed but are largely exacerbated by the new laws. Instead of amending the laws, the Department needs to first address the underlying causes leading to abuse of the system – such as capacity and corruption – and in so doing ensure the integrity and efficiency of the asylum system. For media queries please email:

Donatha – An education finally within reach with UpLearn
Scroll to top