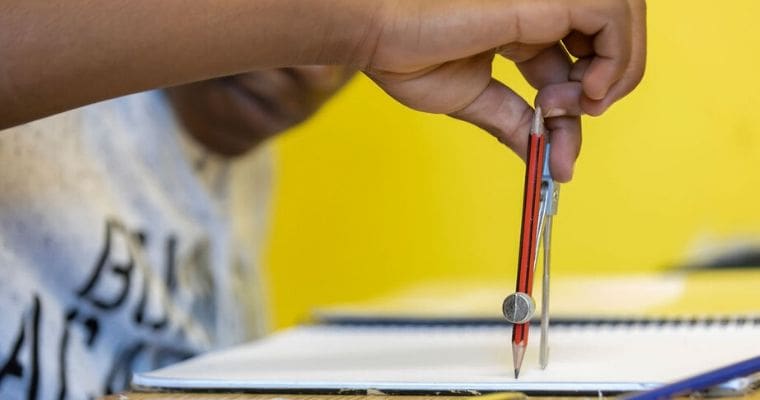 Pierre, Jean and Eve,* from North Kivu in eastern Democratic Republic of Congo (DRC), once lived somewhat peacefully with their parents. Between 2012 and 2019, this family would be subject to unimaginable loss, conflict and separation. Their story brings us to Cape Town, South Africa, and the involvement of Scalabrini’s Advocacy team.

Jean, Eve and Pierre were orphaned by the time they were teenagers. Pierre, the oldest of the three, was separated from Jean and Eve. Jean and Eve sought refuge in the forests near Rwanda with their uncle and his wife.

Rebel activity was rife. People living in the forests were regularly abducted. Their uncle was abducted by the rebels. Once again, Jean and Eve fled. Over the course of several months, they joined various groups of people fleeing across southern Africa. They did not know where they were going but ended up in South Africa.

“This case was an example of what separated children go through: the trauma of loss. The trauma of parents dying, of being separated from each other and the loss that comes with forced migration,” says Sindisiwe Moyo of the Advocacy team.

A miracle in Durban

The Congolese community took Jean and Eve under their wing and – whilst attempting to apply for asylum in Durban, an interpreter noticed their surname and contacted a friend – with the same surname – living in Cape Town. Miraculously, it turned out to be Pierre. In haste, bus tickets were bought and the siblings were reunited on the concrete pavements of Cape Town bus station.

In South Africa, dependents of refugees can be documented in the same asylum file. Pierre, finding it difficult to navigate the complex processes regarding refugee children and the Department of Social Development, approached Scalabrini for support. ‘This case was an example of what separated children go through: the trauma of loss. The trauma of parents dying, of being separated from each other and the loss that comes with forced migration,’ says Sindisiwe Moyo of the Advocacy team.

The Advocacy team – then equipped with a social worker of its own – assisted the family to approach the Children’s Court. In a long, tricky process, the Children’s Court issued an order that the children be documented within Pierre’s asylum file. Pierre had already been granted refugee status in South Africa.

‘It was a real struggle to get these children documented. It took more than a year’, explained Sindisiwe. ‘But it was a real team effort. We effectively ended up taking the case into our own hands and realised that the social workers and the judicial system is not yet sufficiently aware of how to deal with refugee children in South Africa.’

Armed with their new refugee permits, Jean, Eve and Pierre returned to Cape Town from Durban. And – as they now held documents – they were able to return by aeroplane, for the first time in their lives.

*Names and some place-names have been changed to protect identities.

Covid-19 prevention: posters in your language
Scroll to top