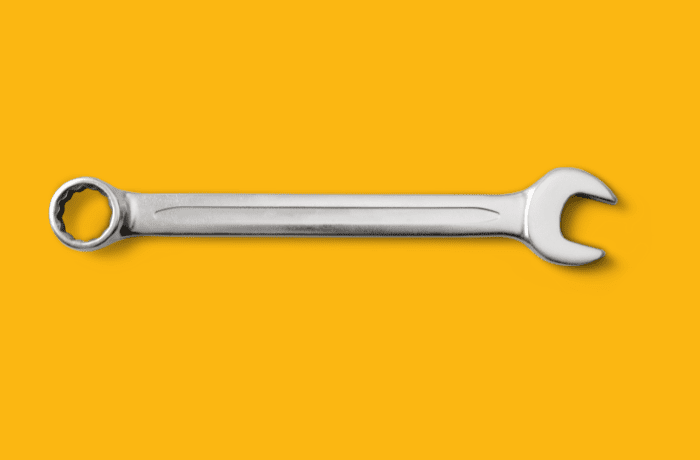 It is our submission that both the policy and the bill require significant revision. We are extremely concerned about the possibility of severe negative consequences across the economy, society and throughout the region if the proposed policy and bill are signed into law and implemented. In the comments we encourage the Department of Labour to explore more constructive avenues for job creation and development than developing law and policy that is neither in line with Constitutional rights, nor in accord with international and domestic South African law and excludes members of our society. In addition to these comments, Scalabrini instructed the firm, Norton Rose Fulbright South Africa Inc to make comments on our behalf on an aspect of the Bill and whether the Act will withstand constitutional scrutiny should the Bill be enacted in its current form. The comments supplement and bolster the Scalabrini Centre’s comments on the Bill and the DNLMP.

Legislative Change on Gender Based Violence and Femicide