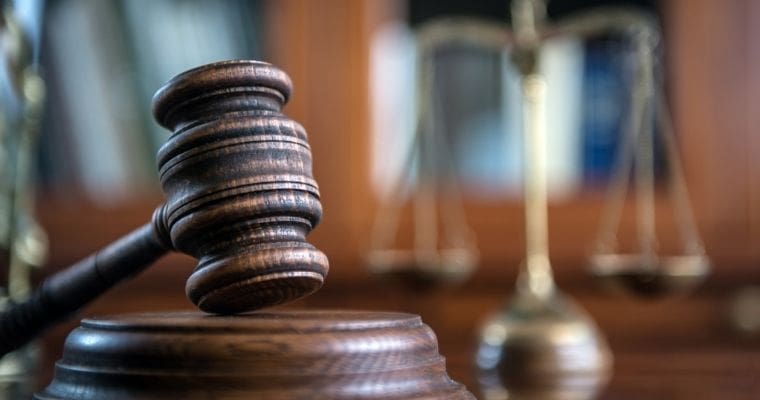 Home Affairs has been interdicted from implementing certain provisions of the Refugees Act and new Regulations (both implemented on 1 January 2020), which sought to return asylum seekers back to their home country where they could be face detention without trial, rape, torture, or death, merely because he or she was a month late in renewing a visa.

On 30 November 2020, Judge Baartman handed down judgement in the Western Cape High Court, which suspended the operation of certain provisions of the Refugees Act, 1998 and the 2018 Regulations thereto (both of which came into effect on 1 January 2020). The suspended provisions are commonly referred to as the ‘abandonment provisions’.

The suspension will operate until the constitutional attack against the impugned provisions has been adjudicated on by the Western Cape High Court and, to the extend necessary, confirmed by the Constitutional Court.

The Scalabrini Centre of Cape Town, represented on a pro bono basis by Norton Rose Fulbright and Advocates David Simonsz and Nomonde Nyembe sought to prevent the short and long term operation of the abandonment provisions, as the provisions infringed on asylum seekers’ rights to life, freedom and security of person, dignity, and equality; and prevented South Africa from fulfilling its international law obligations towards refugees, including the international law principle of non-refoulement.

The abandonment provisions provided that in the event that an asylum seeker fails to renew their asylum visa timeously, their applications for asylum are deemed abandoned. Arrest and deportation would follow for individuals with valid and undecided claims for asylum; back to countries of origin where they could face death, torture, sexual violence, and other forms of persecution from which they originally fled, or to countries experiencing grave disturbances to the public order. Only where an asylum seeker has a compelling reason (and proof thereof) for delaying to renew a permit following a lapse (such as hospitalisation or imprisonment) can the Department of Home Affairs pardon the late renewal.

This is deeply problematic as it means that refugees can be returned to face persecution, without ever having the substantive merits of their asylum application determined. It also leaves asylum seekers vulnerable in South Africa as essentially undocumented foreigners who will struggle to access health care, employment and education while they await the decision of whether their reason for late renewal meets the Department of Home Affairs high threshold.

In light of these realities many asylum seekers fail to renew their visas for valid reasons. Judge Baartman delivered a powerful judgment, emphasising that the case does not involve imaginary victims – the suspended abandonment provisions affect real asylum seekers who could face serious human rights violations should the provisions continue to operate. She criticized the Department’s conduct in the case, which was characterised as regrettable and unhelpful.

The judgement will come as a relief to many asylum seekers who have been unable to renew their visas for valid reasons and will give them an opportunity to do so without the fear of being treated as an illegal foreigner and returned home. This includes many asylum seekers who may have been prevented from renewing their asylum documents prior to the pausing of services at Refugee Reception Offices during the national lockdown – a pause which is set to remain in effect until at least 31 January 2021. Scalabrini Centre, represented by Norton Rose Fulbright, firmly believes the abandonment provisions are unconstitutional and persists in a challenge to this effect. 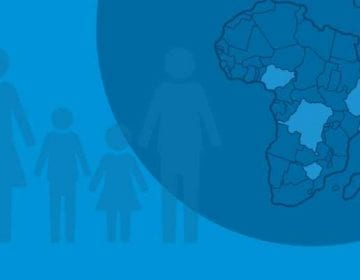 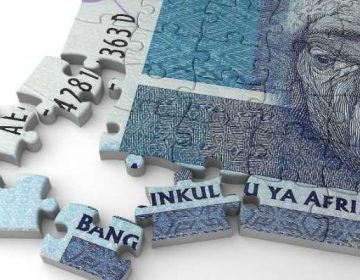 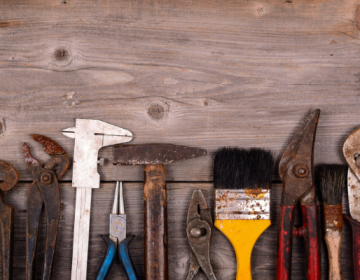