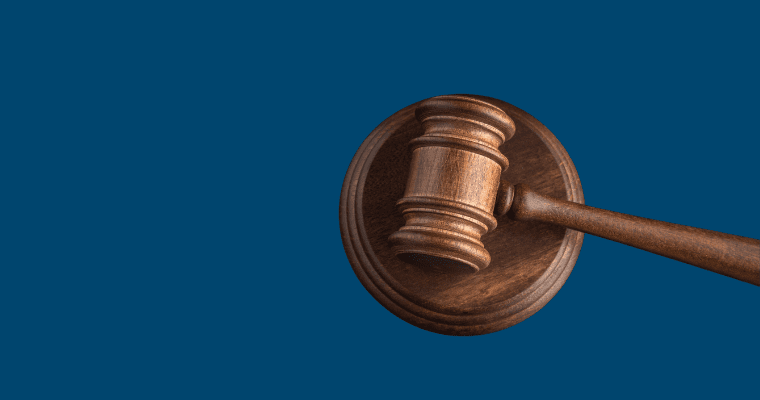 The UPR is a unique process which involves a periodic review of the human rights records of all UN Member States. The General Assembly resolution 60/251 of 15 March 2006, which created the Human Rights Council, mandated the Council to “undertake a universal periodic review, based on objective and reliable information, of the fulfilment by each State of its human rights obligations and commitments in a manner which ensures universality of coverage and equal treatment with respect to all States.

The UPR is a peer review mechanism, which provides the opportunity for each State to declare what actions they have taken to improve the human rights situations in their countries and to fulfil their human rights obligations. Preparation and submission of written reports by the State, Civil Society Organisations (CSOs), National Human Rights Institutions (NHRIs) and the Office of the High Commissioner for Human Rights provide a foundation for the peer review.

This review comes at an appropriate time in South Africa as we face ongoing human rights violations in our country today. South Africa continues to be one of the most unequal countries in the world, with over 55% of people living below the poverty line and 25% of people living in food or extreme poverty. Sexual offences and rape have increased over the past year, and additionally, there has been an increase in the murder of women and children. Xenophobic violence has been increasing leading to continued mistreatment and inhumanity towards non-South Africans, especially those from other African countries.

It is significant to say that South Africa is currently in the midst of a human rights crisis which needs to be urgently addressed by government.

• combatting gender-based violence and femicide, including the provision of funding for survivor-centred prevention programmes, the establishing the GBV National Council to oversee the National Strategic Plan roll-out and the implementation of legislation to increase accountability for perpetrators of GBV-F;

• to end forced sterilisations of HIV positive women in line with the recommendations of the United Nations Committee on the Elimination of all forms of Discrimination Against Women (2021), and provide fair and adequate compensation and rehabilitation to HIV positive women who are victims of forced sterilisations in South Africa pursuant to the Convention against Torture and Other Cruel, Inhuman or Degrading Treatment or Punishment, including the establishment of a judicial redress mechanism and the provision of appropriate healthcare;

• aimed at protecting vulnerable groups, people with albinism, disability, elderly, and members of the LGBTIQA+ community, such as including accelerating the adoption of the Hate Crimes Bill, the decriminalisation of sex work including, implementing the African Commission on Human and People’s Rights (ACHPR) Resolution 275 and all domestic legislation and policies to protect vulnerable groups ;

• aimed at protecting people deprived of their liberty, including the need to ensure the full implementation of the Department of Correctional Services (DCS) Policy to Address the Sexual Abuse of Inmates in DCS Facilities across all DCS structures and facilities and address sexual abuse in other places of detention such as police cells, child and youth care facilities, and immigration detention facilities;

• preventing and combatting torture, including the promulgation of regulations to set standards, procedures and processes to prosecute torture cases, and the prosecution of torture cases by the National Prosecuting Authority;

• seeking to combat racial discrimination and xenophobia, including ensuring that asylum seekers have full and unimpeded access to asylum determination procedures and that all migrants can access civil documentation efficiently and without delays to avoid arbitrary arrest and detention, urgently addressing all reports of xenophobic and racist violence, abuse, and discrimination against non-nationals, migrants, refugees, and asylum seekers in South Africa and implementing ACHPR Resolution 131/ 2008 and 304/2015 for the prosecution of the perpetrators, including politicians who promote xenophobia particularly in the wake of emerging vigilante groups;

• building on the adoption of the National Action Plan to curb racism, xenophobia, racial discrimination and all intolerances through the development of robust mass education and awareness raising on the rights of migrants, refugees and asylum seekers including social cohesion programmes;

• aimed at combatting statelessness, including regularising the status of all unaccompanied or separated migrant children in the care system who are at risk of statelessness by providing them with permanent residence status and a pathway to South African nationality;

• to create a new Special Procedure on the rights of peasants and other people working in rural areas especially rural women towards the implementation of the United Nations Declaration on the Rights of Peasants. The current UPR Cycle is occurring during the UN Decade of Family Farming (2019-2028) when the world promises to eradicate hunger, ensure food security and aim to meet the UN’s Sustainable Development Goals 1 and 2; and

• promoting peace and security for all, including women in their diversity by establishing a National Peace Centre that can be at the forefront of reviving, strengthening and building South Africa’s peace infrastructure and driving a peace agenda nationally, regionally and internationally.

Centre for the Study of Violence and Reconciliation (CSVR)

Institute on Statelessness and Inclusion

Fostering a family culture among students