International Day of the Girl Child: No girl left behind in South Africa? 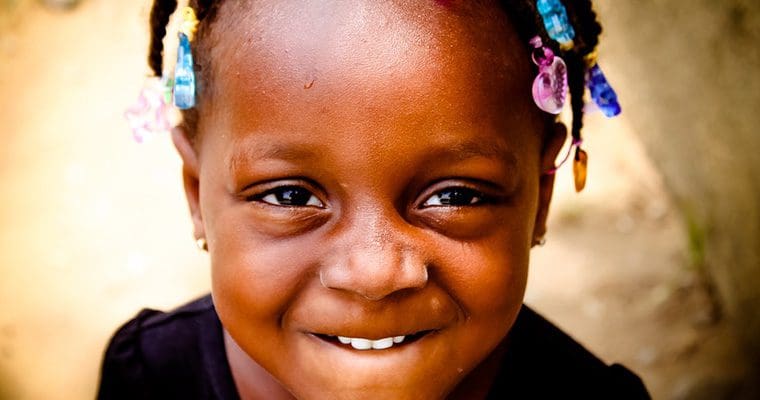 Today, the Scalabrini Centre of Cape Town celebrates the International Day of the Girl Child. The day promotes the empowerment of girls and highlights existing challenges faced by girls all over the world.

With increasing conflict areas in African countries, more people find themselves displaced. It is estimated that, out of those fleeing conflict, more than half are woman and children.

When settling into new countries like South Africa, there are specific barriers that girl refugees and migrants face. This year’s theme of the International Day of the Girl is ‘EmPOWER girls: Before, during and after conflict’.

The theme addresses the unique challenges refugee and migrant girls face in settling in receiving countries. Girl migrants and refugees have specific challenges in attending school and other services. Girls are more likely to face gender based discrimination and violence, or familiy or cultural pressure to get married at a young age and bear children.

The Scalabrini Centre of Cape Town (SCCT) encounters cases of girl migrants and refugees. Some migrate to South Africa with family, or with other adults (so-called separated children), or alone (unaccompanied). A report recently completed by SCCT found that, of those cases of separated and migrant children, 54% were girl children. Of the surveyed children, 81% were not able to secure documentation in South Africa.

Documentation is central to a child’s protection, and to accessing basic services such as education and medical care. Furthermore, foreign children are often without any form of documentation can be at risk of detention and deportation as ‘illegal foreigners’ because, although the deportation of under-18s is not permitted in law, there exists no documentation to prove their age. Undocumented children may be at risk of becoming stateless, also, as there exists no document stating their nationality.

Migrants and Remittances in Cape Town
Scroll to top