Yesterday’s Supreme Court judgement on the interpretation of South Africa’s Citizenship Act could result in a swathe of young people – those born and raised in South Africa with foreign parents – being able to apply to citizenship. We speak to Michelle,* who is hopeful that she can finally be recognized in South Africa, the only country she has ever known. 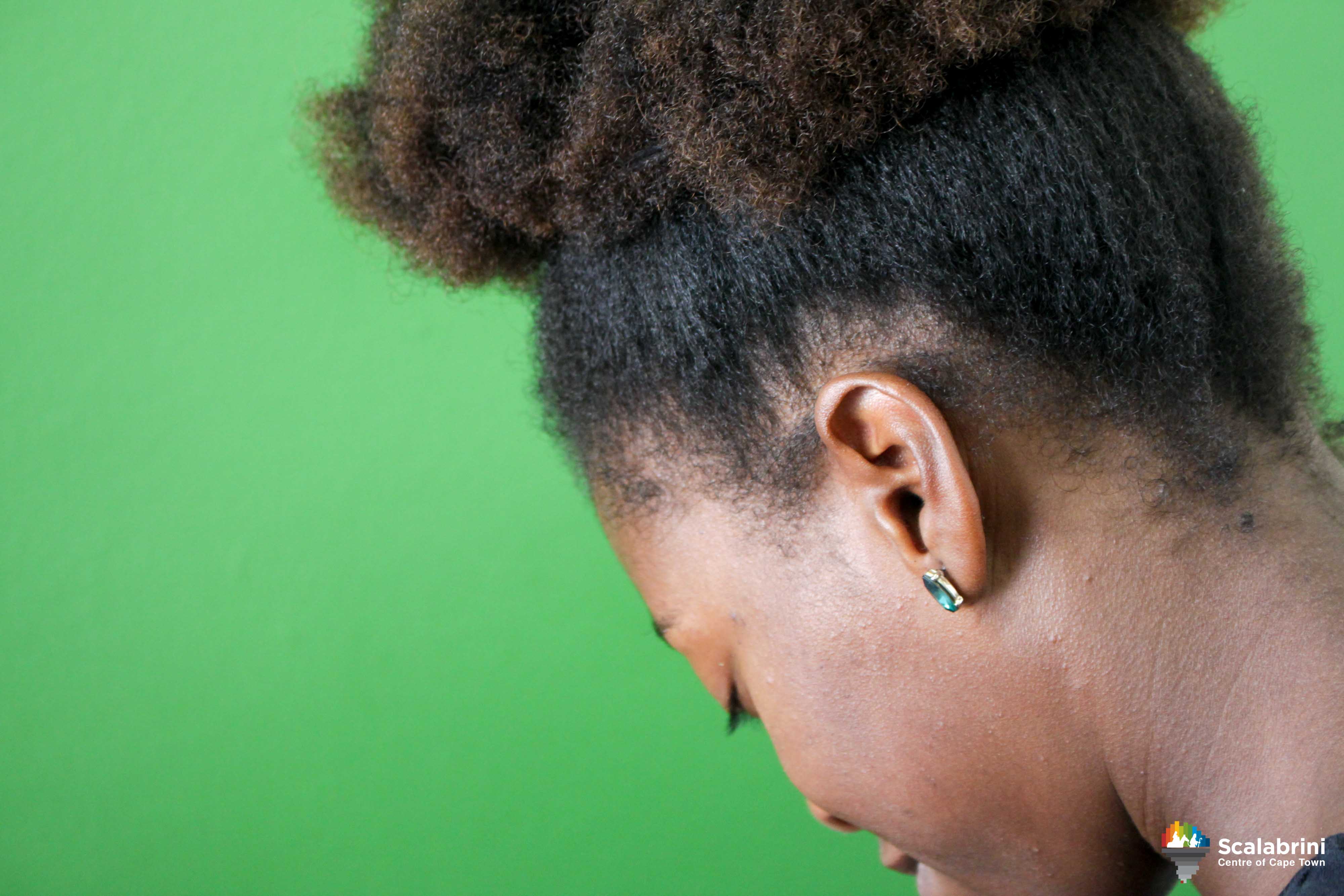 Upon meeting her, Michelle ‘seems South African’. Born and raised in Cape Town, Michelle went through South African primary and secondary school where she ‘learnt about our history and did everything South African learners do’. She later enrolled to study teaching at Stellenbosch University. But her university career was cut short in her second year when her documentation became an issue, rendering her ‘illegal’ in the only country she’s ever known. Now, at the age of 23, Michelle’s hopes have been raised by a recent Supreme Court Judgement on citizenship law in South Africa.

Michelle’s parents fled to South Africa from Angola in 1992. Having never had issues with documentation and using her South African birth certificate for schooling purposes, Michelle describes how she ‘felt truly South African’. In 2013, the South African government withdrew all Angolans’ refugee statuses. Michelle and her family were left undocumented as the Angolan authorities did not recognize them to be Angolan.
Suddenly, without documentation, Michelle had to drop out of her existence in South Africa. ‘I had to leave Stellenbosch University. All of my friends started graduating, finding jobs, moving on. I could not do anything – I was at home and I couldn’t find jobs or contribute to my household. I felt completely lost.’ 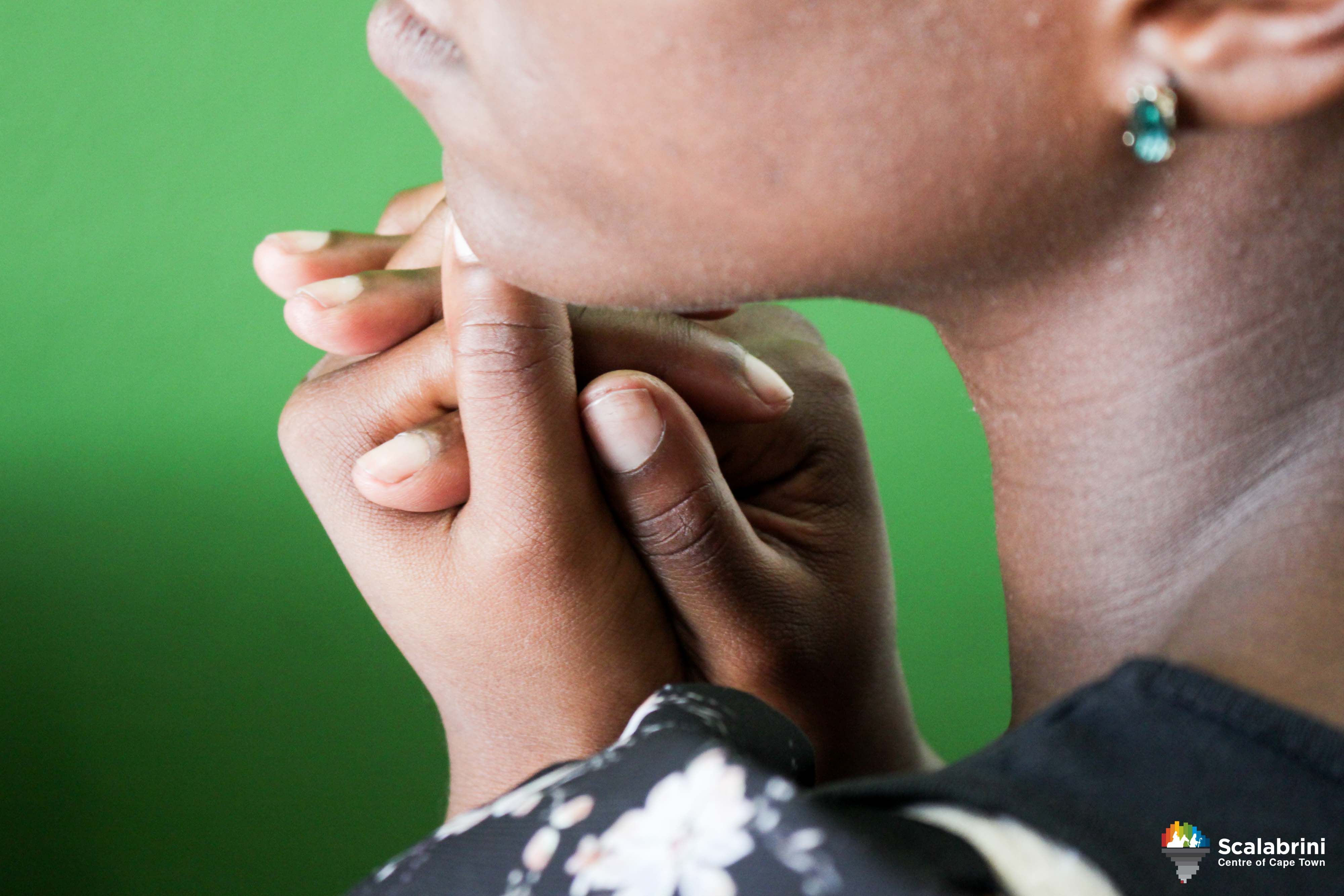 In 2017, the Legal Resources Centre approached the Western Cape High Court, requesting confirmation that the relevant provisions of the Citizenship Act be applied to those turning eighteen after 2013 in South Africa. The Legal Resources Centre argued that the refusal to consider their citizenship application infringed on their constitutional entitlements – and by disallowing citizenship, the Department of Home Affairs was forcing them to be non-citizens in the only country they had only ever known.
In September 2017, the Western Cape High Court handed down a judgement affirming that those born to foreigners in South Africa, who turned eighteen after 2013, should indeed be able to apply for South African citizenship. However, the Department of Home Affairs appealed the decision. To Michelle, the news of Home Affairs appealing the decision ‘felt like a punch backwards’.

Just over a year later, the matter was heard in the Supreme Court of Appeal. On 30 November 2018, it was ruled that those born in South Africa before 2013 be able to apply for South African citizenship. The Department of Home Affairs has been ordered to make regulations and provisions so that applicable individuals are able to apply. In making this judgement, the Supreme Court noted that ‘it is not in the interest of justice and neither is it just and equitable to send the respondents from pillar to post simply because the Minister has adopted a supine attitude that the regulations will only be promulgated in due course.’ The Legal Resources Centre has welcomed the judgement ‘which confirms the rights of our clients to nationality and ensure that they are not to be rendered stateless through restrictive interpretation of nationality laws.’

‘This judgement will change my life forever’

Michelle is ecstatic. ‘If this judgment is realized, it will change my life completely. I will be able to do what every normal person does and pursue my dreams. I also am excited about small things, like opening a bank account, and not hiding my money under my mattress anymore.’ If the judgement is unchallenged and implemented, Michelle could apply to be a South African. This change would mean Michelle going from a stateless person to a South African. ‘If I had an ID book in my hands, I would feel alive, not invisible. I would feel like I matter and I am equal. I want someone at the school, library or airport to look at my ID book and say, ‘Oh Welcome, Michelle Ntumba!’ 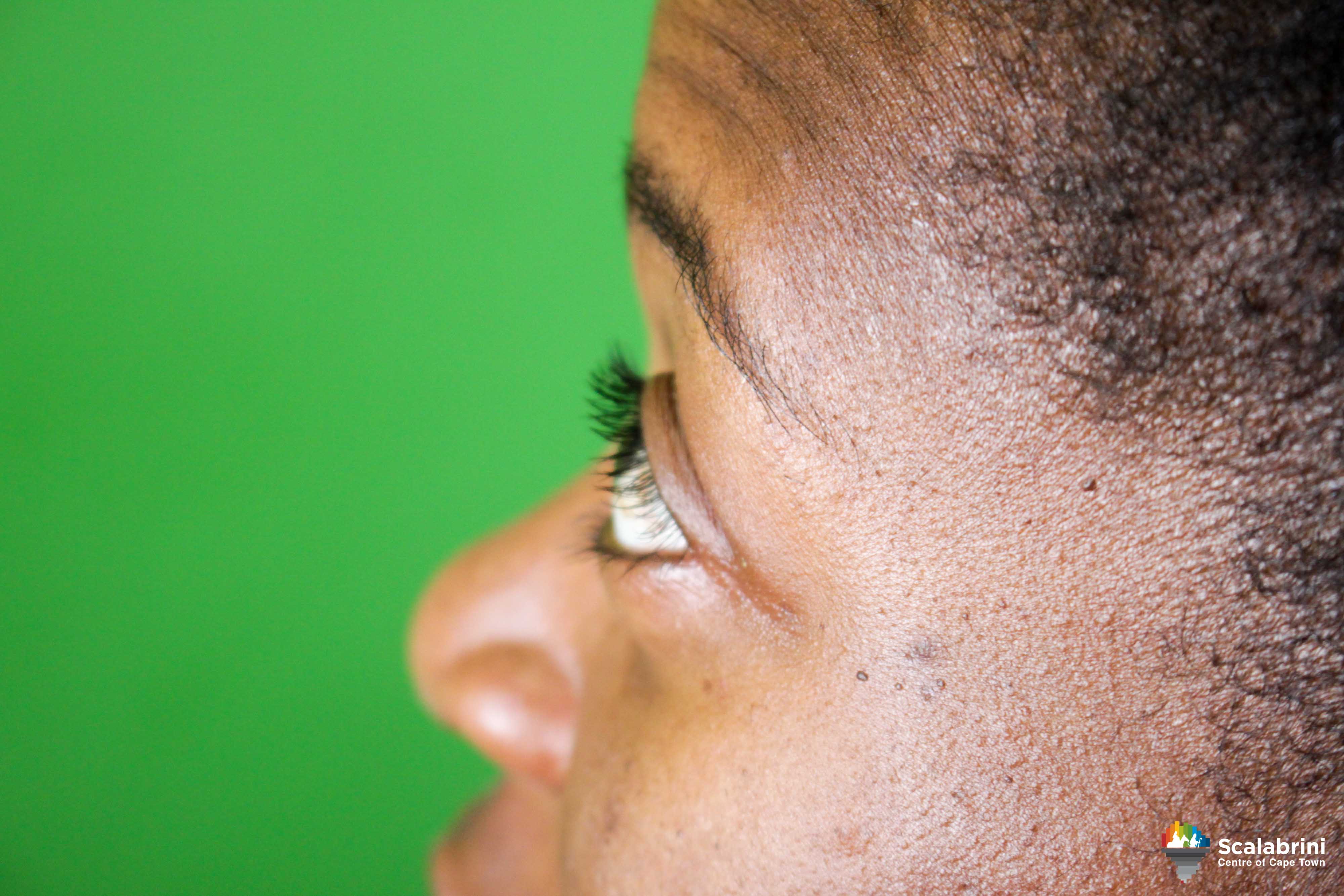 *Names are changed to protect identities.