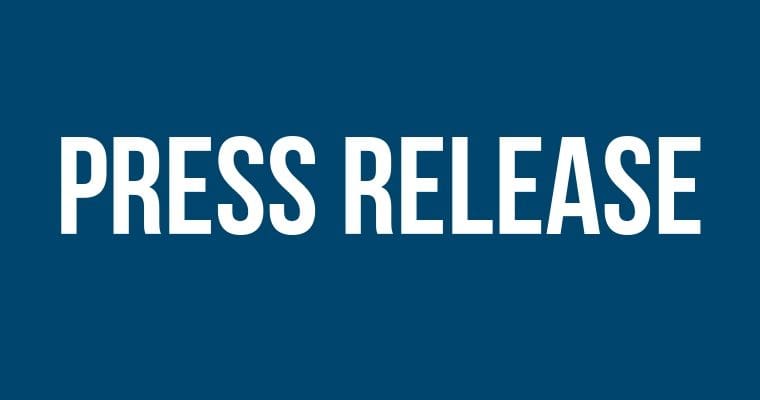 Statement issued on behalf of Non-Profit organisation, the Scalabrini Centre of Cape Town to
former Angolan Refugees still living in South Africa on expired Angolan Cessation Permits – a small
window is now open for these Angolans to attempt to regularize his or her stay by submitting an
application for permanent residency as detailed below.

The work of the Scalabrini Centre has been made possible in part by a grant of R900 000-00 from
the National Lotteries Commission.

Following a year of legal steps and negotiations between the Scalabrini Centre of Cape Town (SCCT)
and the Department of Home Affairs (DHA) regarding the legal status of former Angolan refugees in
South Africa, the Minister of Home Affairs, Mr. Malusi Gigaba, has agreed to consider and determine
applications for permanent residence in terms of section 31(2)(b) of the Immigration Act for all
former Angolan refugees who were issued temporary Angolan Cessation Permits (ACP) and who
were unable to legalise their documentation once these ACP permits expired.

In 2013, the South African government, the UN High Commissioner for Refugees (UNCHR) and the
government of Angola agreed that Angolan refugees living in South Africa no longer needed the
protection of the South African government since the Angolan civil war had concluded and political
stability returned to Angola. This decision was pursuant to UNHCR’s 2012 recommendation that
refugee status for Angolans who fled the civil war should cease. These three entities cooperated to
create a special permit process for the former Angolan refugees unwilling to return to Angola in the
form of ACP permits. This category of permit allowed those who qualified to continue to live, work
and study in South Africa for another two years and did not require the former Angolan refugees to
meet the stringent requirements for regular permits as found under the Immigration Act. The SCCT
created a short documentary, ‘The Cessation’, detailing the experiences of three Angolans going through the cessation process.

Many Angolan refugees have lived in South Africa for decades – on average 18 years – and have
started businesses, attained higher degrees and added skills to the economy of this country as found
in the SCCT’s research report ‘Angola is just a picture in my mind‘. An entire generation of children
born to Angolan parents have grown up in South Africa and this is the only country they have ever
known. The ACP process, however, only allowed these individuals and families to remain here for
two more years after which point they would be required to legalise their stay under the
Immigration Act – the special ACP permits were not eligible for renewal.

As the inability of this group to legalise their stay became apparent, the SCCT began discussions with DHA in May 2014 to advocate for their continued legal stay based on their strong ties to South
Africa. The SCCT strongly believes that the two year temporary permits did not constitute a durable solution to end the refugee status of this group. On behalf of these Angolans, the SCCT submitted a group exemption application for permanent residence for all former Angolan refugees whose ACP permits have expired in October 2015 in terms of section 31(2)(b) of the Immigration Act. After discussions with DHA, Honourable Justice Gamble of the Western Cape High Court issued an Order which outlines a process by which all former Angolan refugees with expired ACP permits may apply to the Minister for permanent residence on special grounds. As a part of this agreement, the SCCT has agreed to conduct the administrative processing of the applications before submitting these applications to the Minister.

1) The SCCT will conduct information sessions for all ACP permit holders who can attend
sessions at its Cape Town location. Angolans with ACP permits residing in other cities may
contact partner organisations to submit their applications remotely. Contact
acp@scalabrini.org.za for details.

2) ACP permit holders will need to download the court order and Home Affairs Form 47 from
this website: www.scalabrini.org.za

3) All ACP permit holders need to, before 15 December 2016, go to any police station and
apply for a Police Clearance Certificate, attaching the court order to their application.

4) From 8-15 December and 3-20 January, ACP permit holders can go to the SCCT to submit
their completed application, police clearance and other supporting documents. The SCCT
will issue receipts to all individuals who complete their applications during that period.

5) The SCCT will collate all applications and submit them to DHA for review.

6) The Minister will send all decisions in writing to SCCT on 15 May 2017. All applicants can
come to SCCT on 16 May to collect their written refusal or acceptance.

It is the responsibility of the holders of ACP permits to complete the forms and present themselves
and the required documentation to the SCCT within the time limit. Every aspect of the application
process is completely free of charge and the SCCT is receiving no funds or compensation for assisting
DHA with this administrative process.

Although by now all ACP permits have expired, the Police and Home Affairs have agreed not to
arrest, detain or deport any Angolans who have an ACP permit. Angolans in possession of these
permits are encouraged to carry their permits and a copy of the Court Order with them at all times.
In addition, the public and institutions need to know that permit holders still have the right to work, study, access primary healthcare, register births of their children, attend all levels of education institutions and operate their bank accounts as outlined under paragraphs 2.3.1 to 2.3.6 on the court
order.

Forty minute information sessions on the application process will be conducted on a first-come-firstserve basis for all ACP permit holders at the Scalabrini Centre, 43-47 Commercial Street, Cape Town as per this schedule: